The Beggar and The Watermelon

Once upon a time there was a poor beggar who begged for food and alms in a city. He was a humble and god fearing person, and used to pray to the divine before eating his food. The Gods were pleased with his prayers and they sent two messengers to offer him a gift. The messengers took the form of two men. 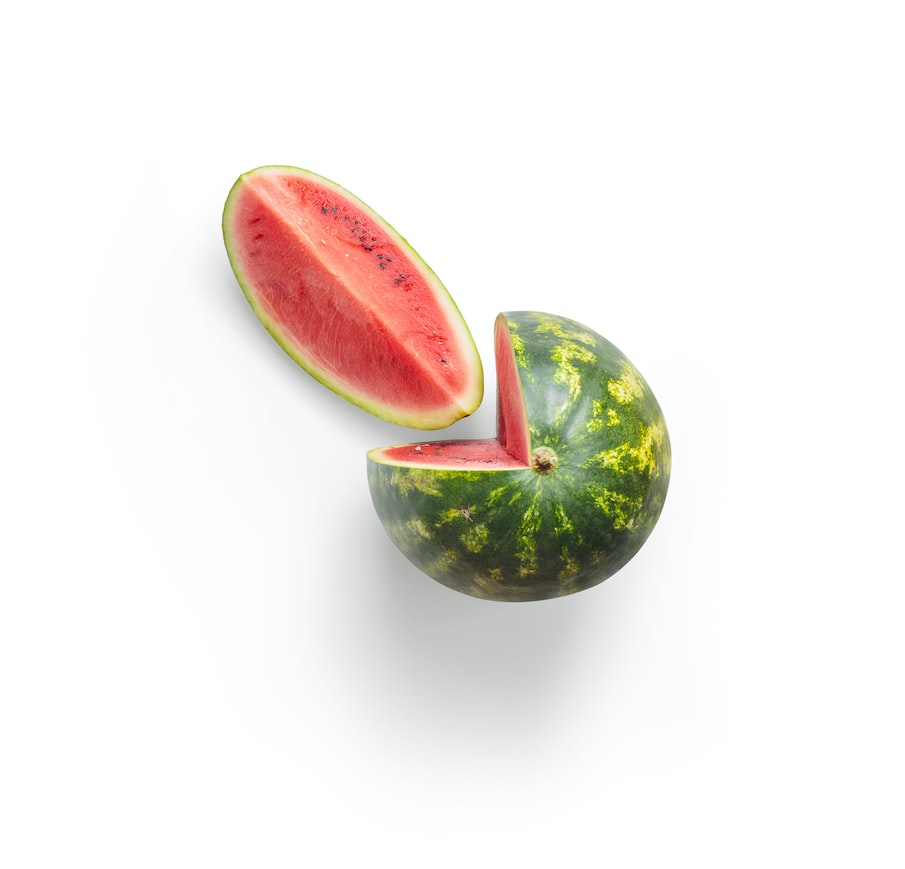 The beggar was standing at the corner of a street, asking the passers-by to offer him something. One of the messengers asked the other, “Why don’t we give him money?”

“Lord Shiv has told me that this beggar will not be able to enjoy it even if he is showered with the riches. Such is his destiny,” The other answered. “Here, let us give this to him,” said the first messenger. He held a watermelon in his hands. He approached the beggar and offered him the fruit. The beggar was surprised, but he accepted the fruit and respectfully bowed before the stranger.

The two messengers or demigods walked away a certain distance and disappeared. They reached the heavens, and began to observe what the beggar did next. Now the beggar did not like watermelon, but he thought that if he could exchange the fruit for some money or some other food item, at least he could fill his stomach.

He found a fruit seller at the other end of the street, and offered him the fruit in exchange for some money. The fruit seller grudgingly gave him a few copper coins and kept the fruit. It was a hot summer's day, and the fruit seller thought of taking the watermelon to his home. “My wife will be pleased to eat this juicy fruit,” he thought to himself.

That evening, when he took the watermelon home, his wife asked him to put the fruit in the water tank outside their home. After the watermelon had cooled down, he brought the fruit home and asked his wife to cut it. But once she cut the fruit, what did they find? The watermelon was filled with pearls and priceless jewels! The beggar had received the riches but he did not know the valuable gift he held with him. He parted with it for a few coins.

This story tells us that we often do not value what we receive.